County Galway is one of the traditional Counties of Ireland.

It is located in the province of Connacht. It was named after the city of Galway. There are several strongly Irish-speaking areas in the west of the county.

The county is known for its vibrant lifestyle and numerous festivals, celebrations and events including the summer’s Galway Arts Festival which is known for its famous Macnas, arts group’s, parade.

There are many symbols associated with Galway. These include the Claddagh Ring, Galway’s own symbol of love and friendship that is worn the world over, the Aran Sweater, an emblem, not only of the Aran Islands, but of Ireland itself and the Galway Hookers, ships that distinguish themselves as Galway’s signature upon the water.

There are 6,870 Irish speakers in Galway city, which is nearly ten percent of the population. Galway is often referred to as the “Cultural Heart of Ireland” as it is most associated with the Irish language, music, song and dance traditions. Galway City is on the doorstep of Galway’s Gaeltacht (an area where Irish is spoken).

The Aran Islands, probably Ireland’s most famous islands, are located just off the coast of Galway. The three islands, Inishmore, Inishmaan and Inisheer are the perfect place to visit to see Ireland at its best. They are also Gaeltacht areas.

Infrastructure, services and amenities around Galway.

Join us for the South Galway Bay Music Festival which takes place over three nights between July 22nd and July 24th. With a vast array of musical talent to look…

Regatta in Roundstone with unique Irish boats on display, such as currachs and Galway Hookers including the Bád Mór, Gleoiteog, Leathbhád and Púcán classes of boat traditionally used throughout Galway…

Ireland’s biggest and most famous racing festival is held in Galway during the last week of July every year and involves seven days of unrivalled action. The 2022 festival will…

Michelle Burke are experts in leasing and selling property in Galway.

Check out our latest property across Galway. “Luck Penny” Kilrainey Moycullen Co Galway (Folio:32327F)
Commercial
We are delighted to have been favoured with the sale of this prestigious premises. A well known & long time…
€405,000
For Sale
28
BER
D2 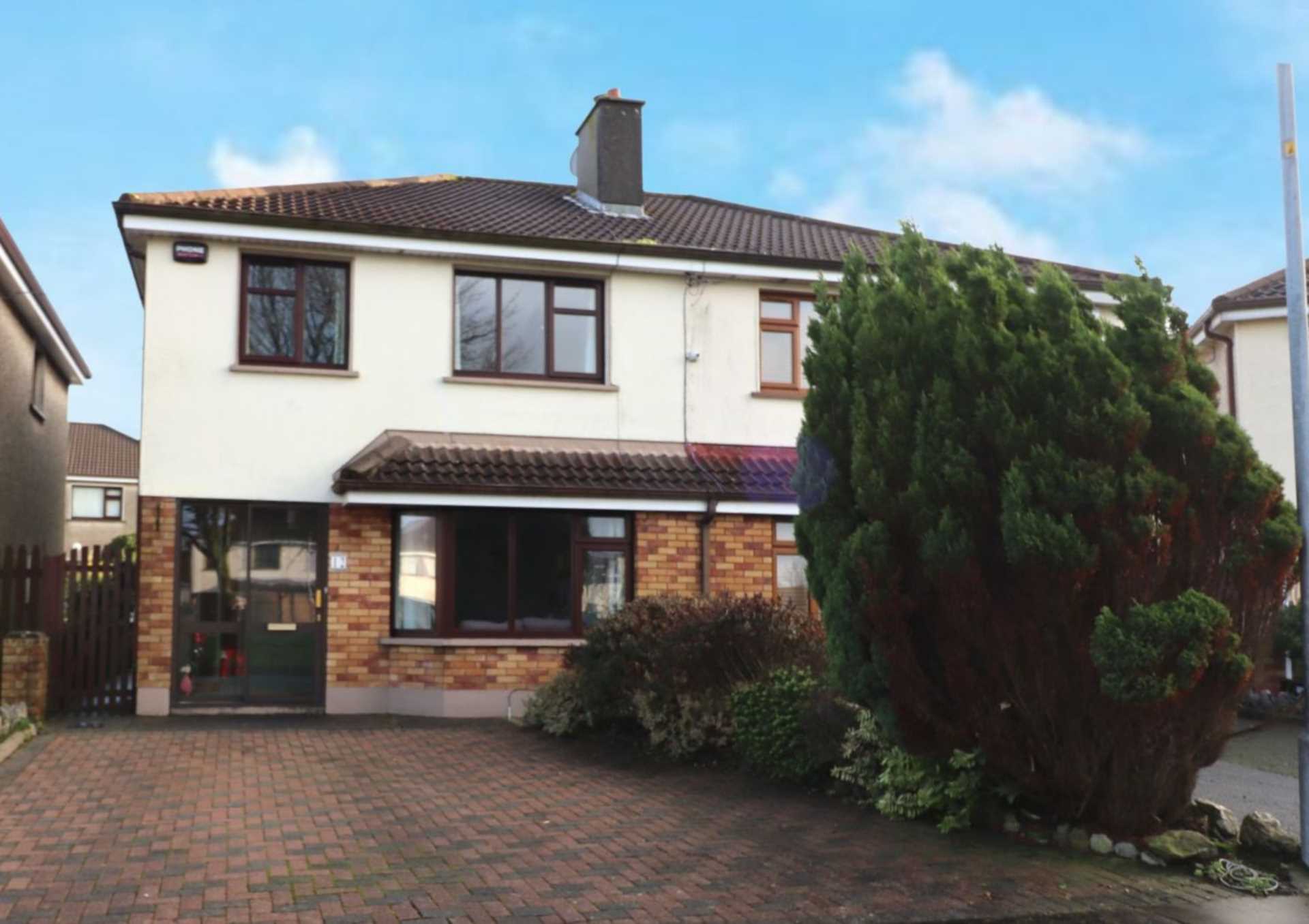 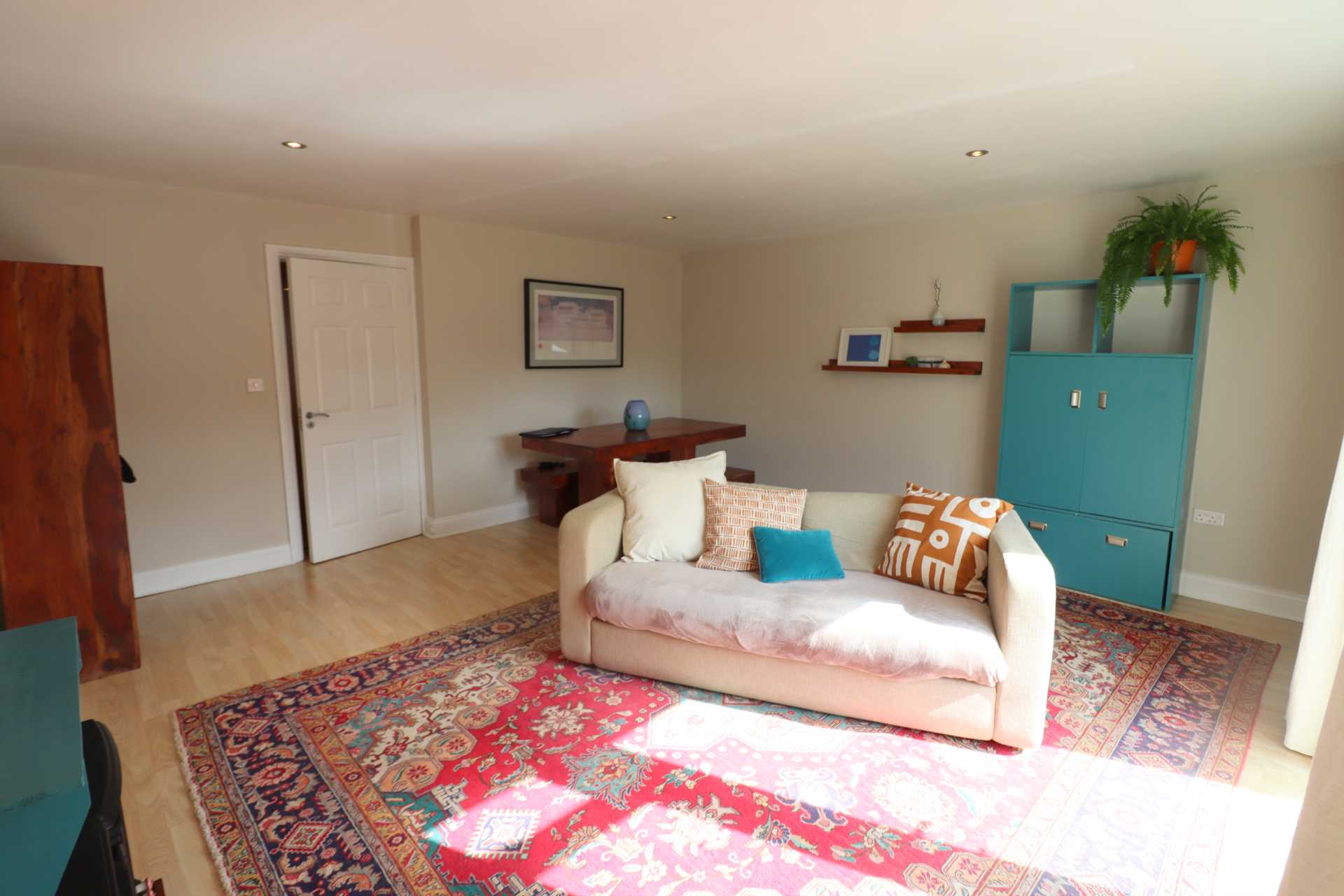 Main Street, Headford Galway, H91 X9K5
Semi-detached House
This is a substantial commercial building offering major opportunity for renovation & conversion to either a commercial premises or several…
€185,000
1
For Sale
7

Aille Phreachain, Furbo, Co. Galway
Bungalow House
This is a great opportunity to purchase a detached residence with exceptional scope to modernize & extend. It comprises of…
€255,000
3
1
Sale Agreed
22
BER
B3 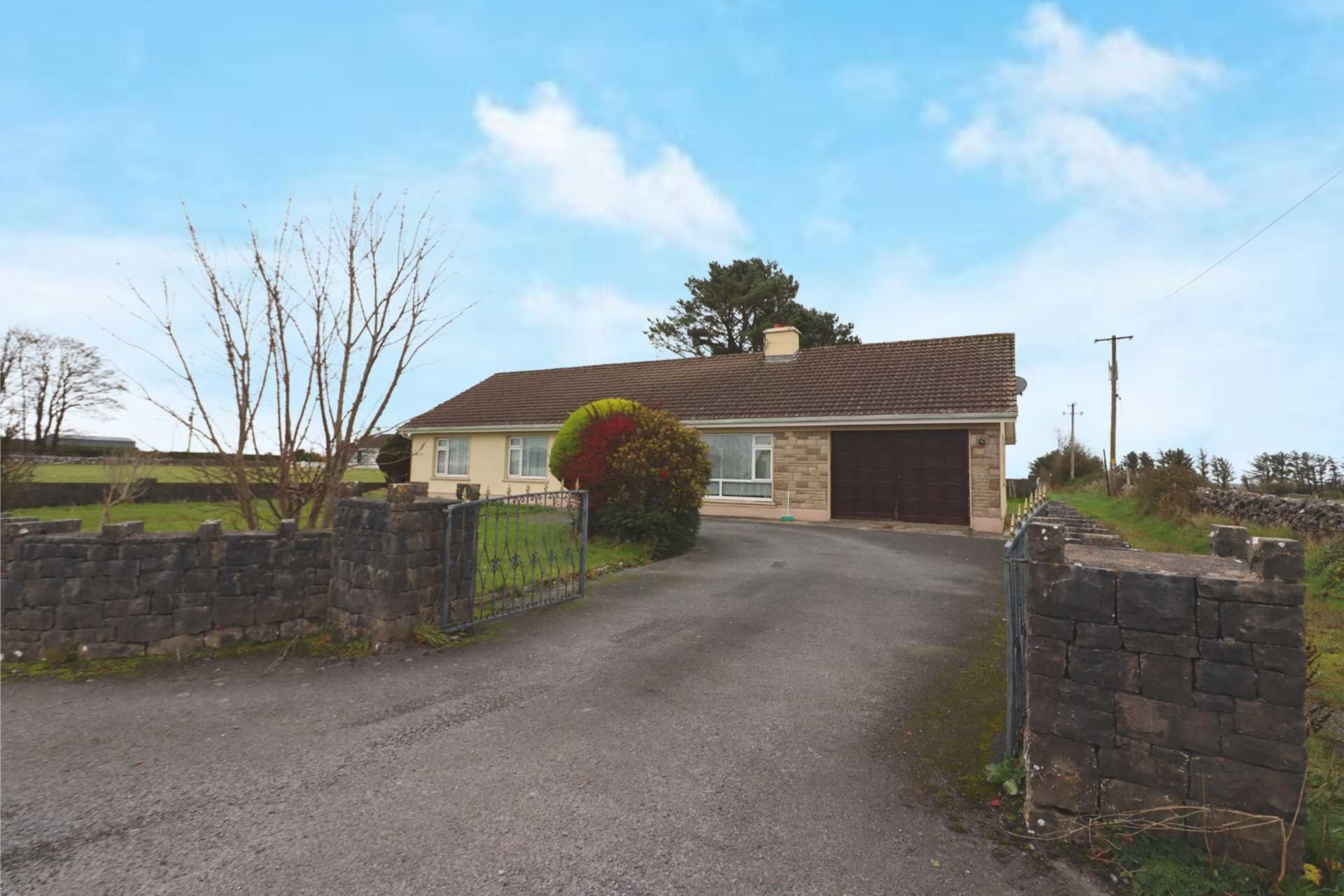 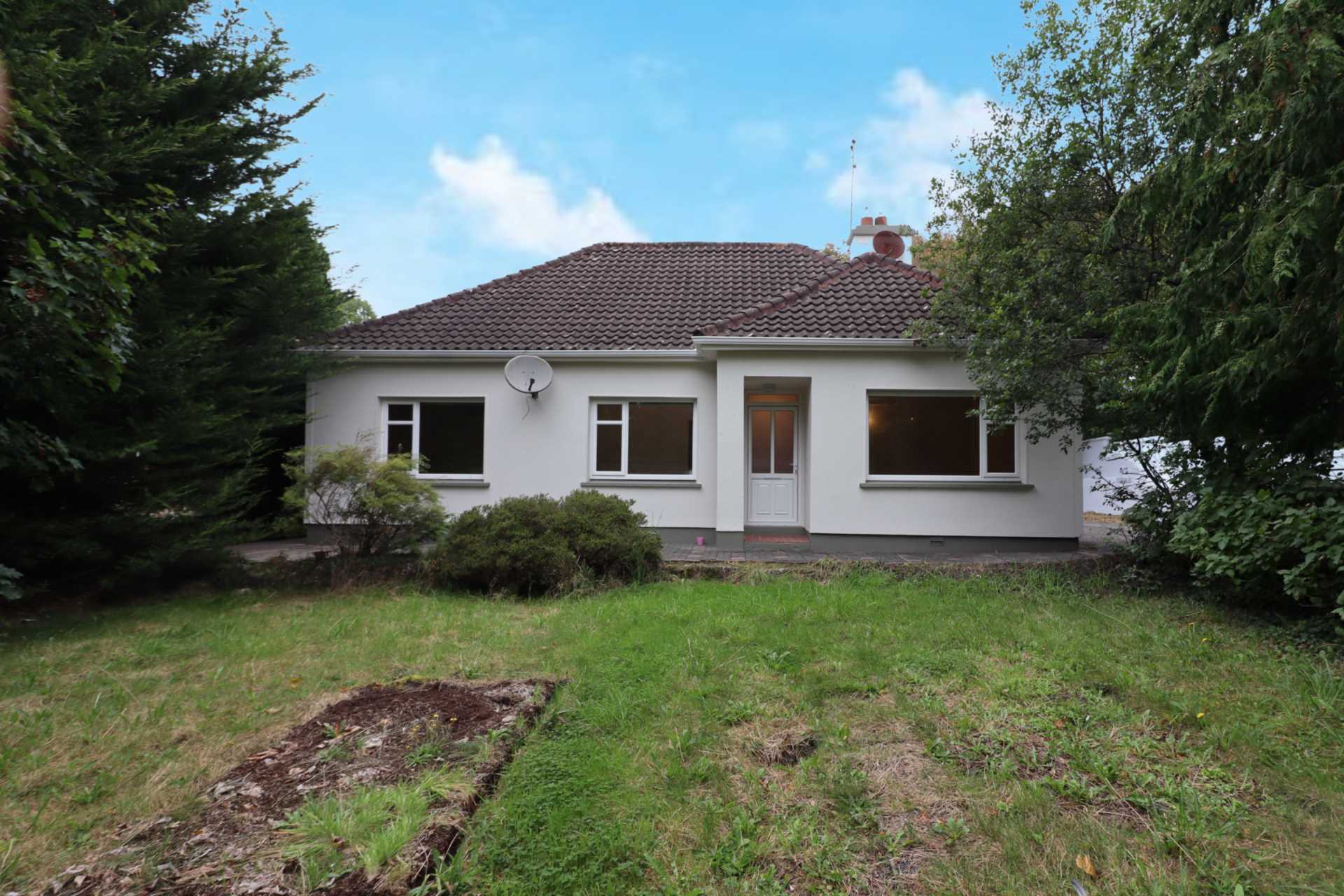 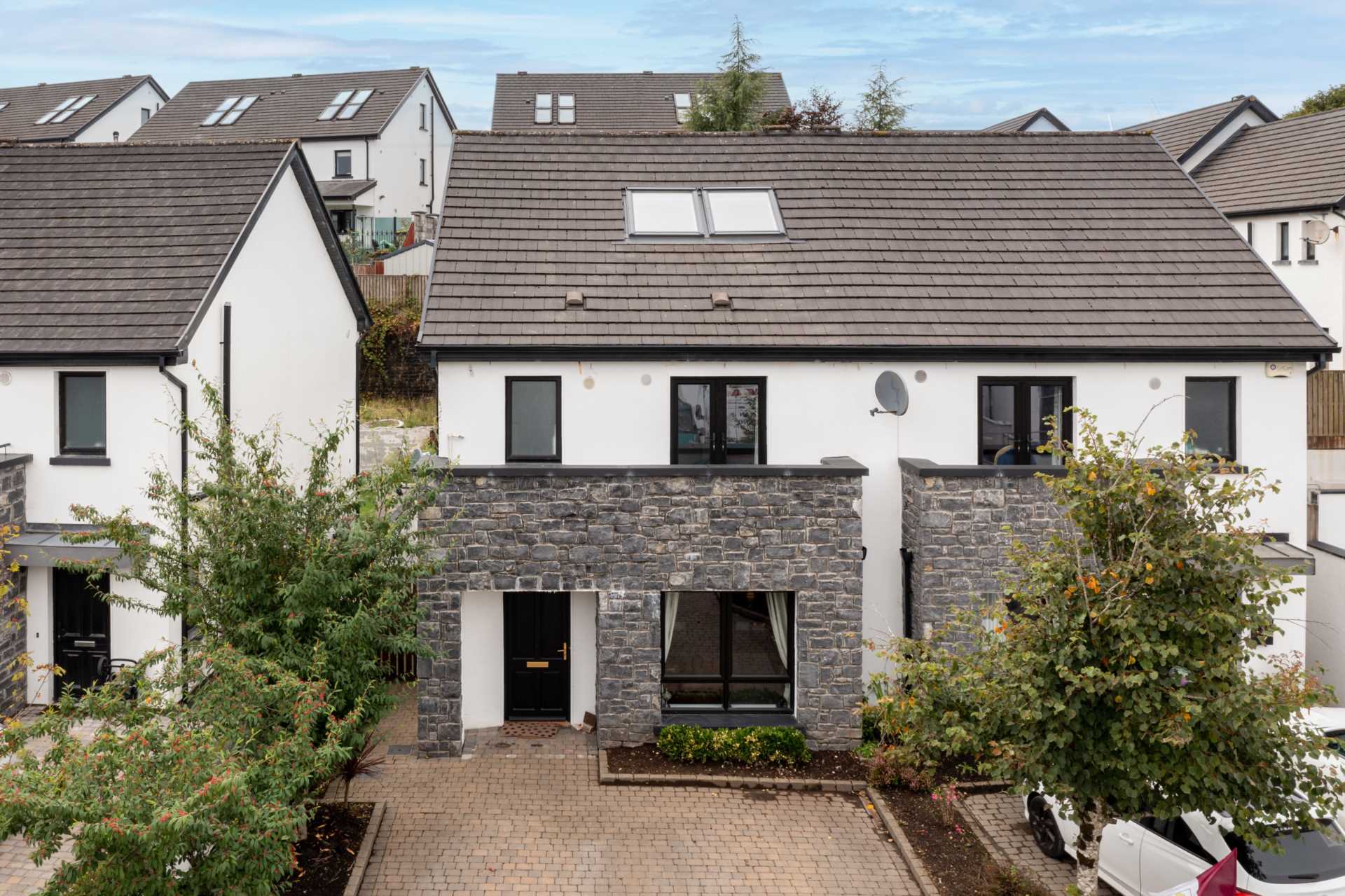 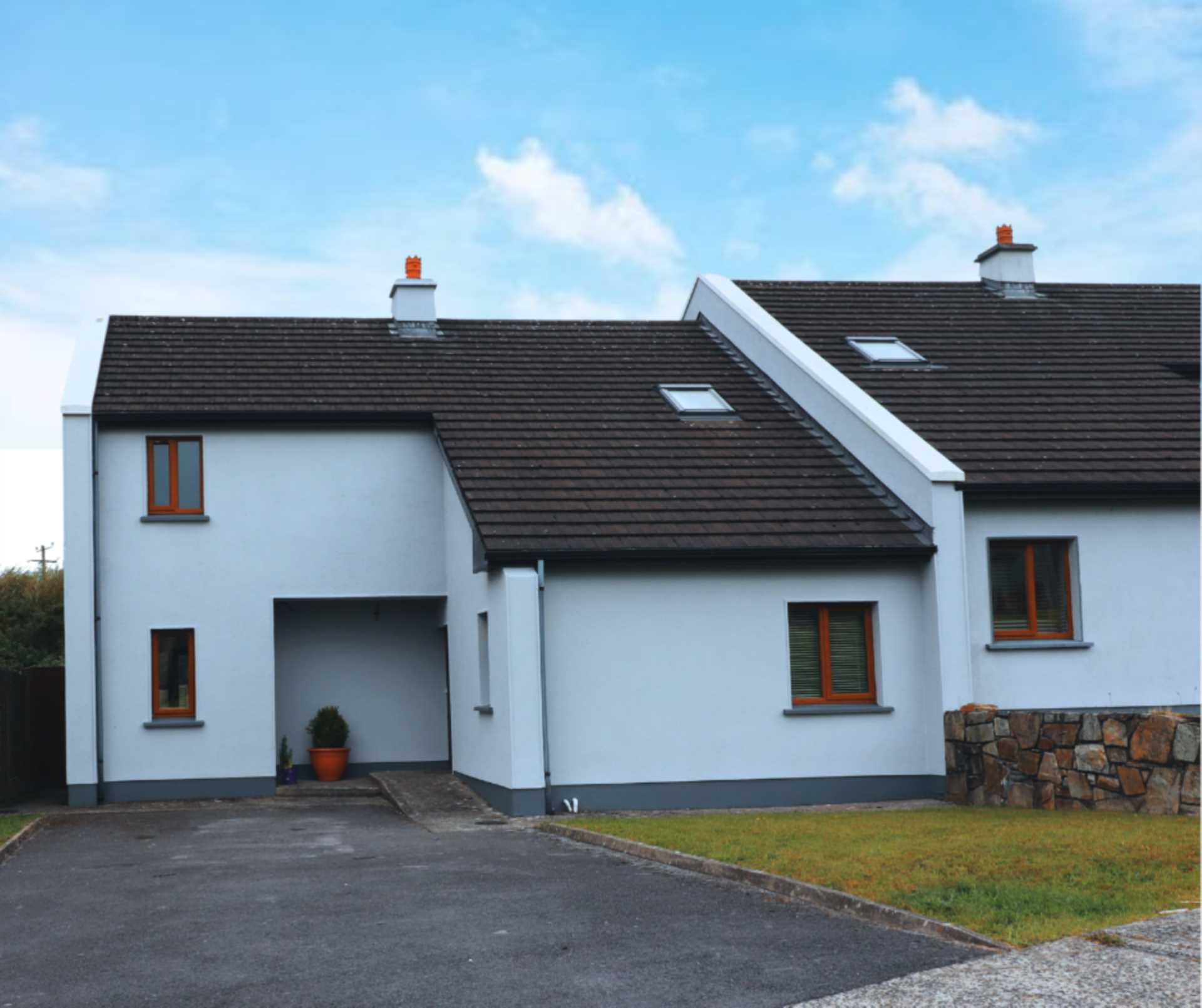 Knockbane, Moycullen, Galway
House
Update: Has been let. This is a most charming 2 bedroom chalet, in a most picturesque sylvian setting, approx 10…
€1,200
2
2
Let Agreed
0 57 Bun An Chnoic, Rahoon, Galway
House
Update: Has been let. This four bedroom semi detached property is offered for let for a period of 6 months…
€1,200
4
1
Let Agreed
0
BER
B3 Cashel Lodge Raha, Rosscahill, Galway
House
Update: Has been let. This is a 1st time let of an upmarket luxury property. Completed & presented to the…
€1,800
4
4
Let Agreed
0
BER
C3 Portacarron, Oughterard, Connemara
House
Update: Has been let. This is a beautiful 3 bedroom upmarket bungalow that has recently been renovated & is presented…
€1,500
3
2
Next